Brazil, 29 Nov: In a tragic incident, the plane carrying Brazil’s Chapecoense football team crashed in Colombia and as many as 76 of the 81 persons on board were feared dead, media reported on Tuesday.

According to him, the search operation was suspended on Tuesday because there were no more survivors at the site.

A civil aviation official said a high death toll from the crash was “undeniable”, stating there were six confirmed survivors. 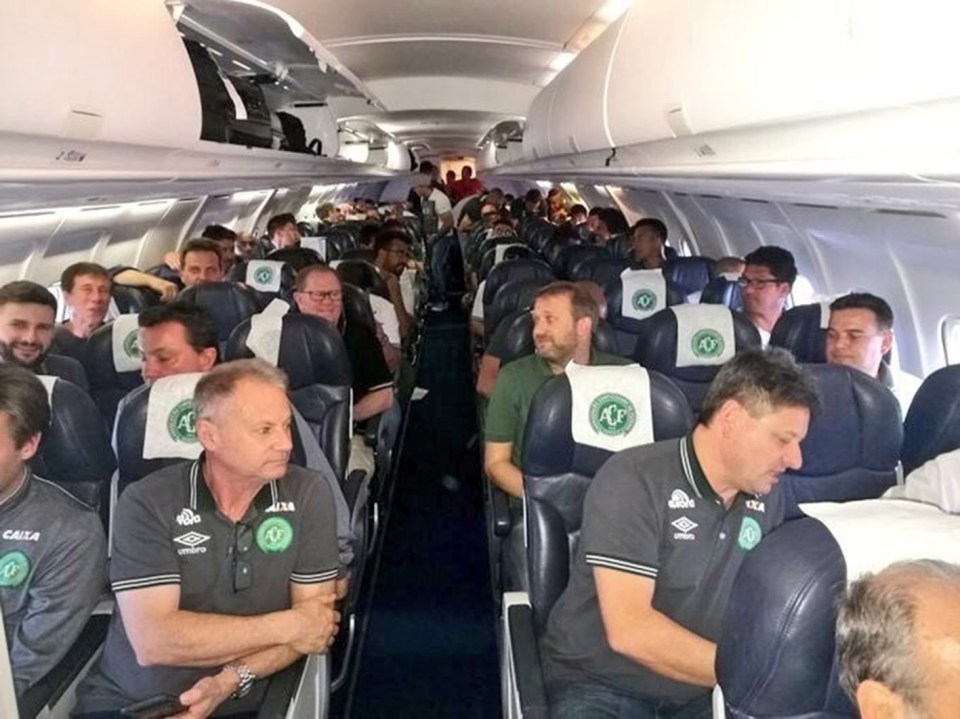 The plane was flying to Jose Maria Cordova International Airport in Rionegro, the second largest airport in Colombia.

The team was travelling to compete in the Copa Sudamericana finals.  Chapecoense was scheduled to compete against Colombia’s Atletico Nacional on Wednesday.

After learning of the crash, the South American football confederation CONMEBOL said the football tournament has been suspended, El Universo reported.

London, July 5 :The British Government has called an emergency Cobra meeting on Thursday to probe the second…
byAarti Bali