KABUL, Afghanistan — A day after a lethal Taliban assault on an army base in northern Afghanistan, an official said on Saturday that at least 140 soldiers had been killed, making it the single deadliest known attack on an Afghan military base in the course of the long war.

The attack was condemned by Indian Prime Minister Narendra Modi, the NATO and Afghan CEO Abdullah Abdullah among others. 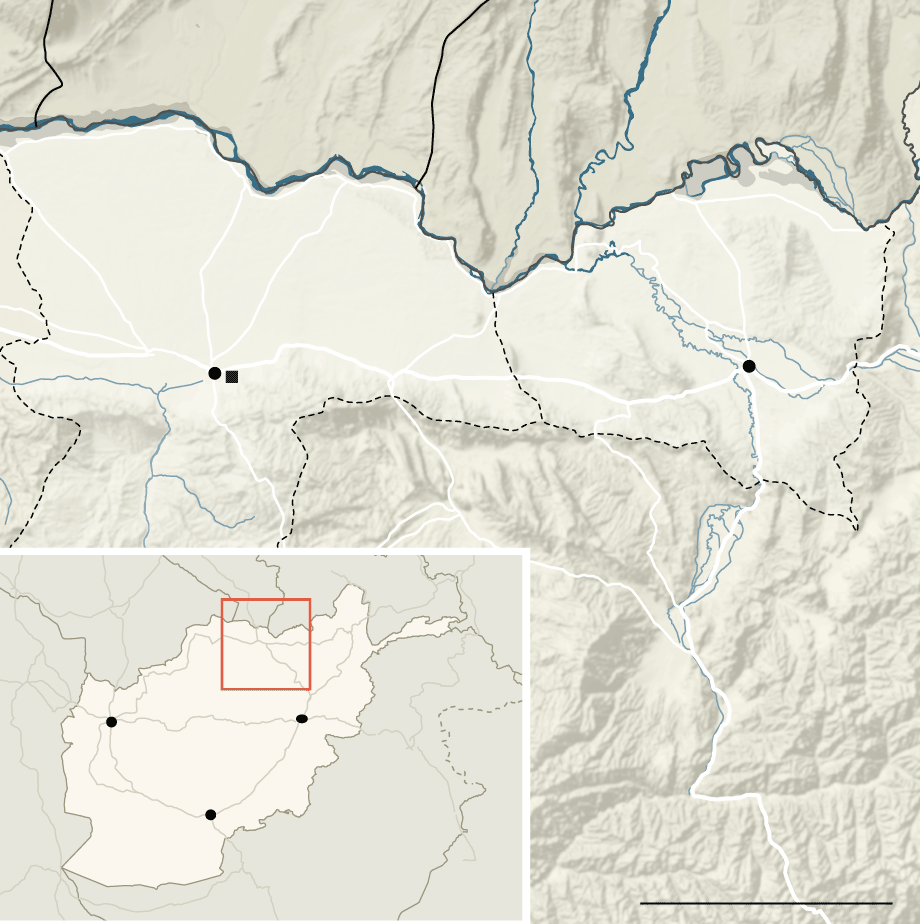 The Taliban group has claimed responsibility for the attack. Taliban spokesman Zabihullah Mujahid in a statement said the attack was a retribution for the killings of several senior Taliban leaders in northern Afghanistan, according to reports.

“Strongly condemn the cowardly terror attack in Mazar-e-Sharif. Our prayers and condolences to the families who lost loved ones,” said Indian Prime Minister Modi.

In a separate statement, India’s External Affairs Ministry said the terror attack is “a stark reminder of the need to immediately dismantle the safe havens and sanctuaries that support and sustain terrorism in Afghanistan from outside its borders”.

It said that India remains steadfast in its support to Afghanistan in fighting all forms of terrorism and bringing perpetrators of terrorist violence to justice, wherever they may be.

A local official said the toll is expected to rise further as some of the injured are in critical condition.

The militants entered the base in a military vehicle and began shooting at the soldiers as they prayed at a mosque in the base.

A spokesman said that 10 militants were killed by the forces.

“What Taliban did in Mazar today (Friday) was against all values,” he said.

Former President Hamid Karzai tweeted: “I condemn in strongest terms the terrorist attack on our military base in Mazar-e-Sharif that killed and wounded many of our brave soldiers.”

General John Nicholson, Commander of NATO Resolute Support Mission in Afghanistan, said in a statement that the attack “shows the barbaric nature of the Taliban”.

“All of us condemn such murderous and reprehensible actions.”

The statement also reaffirmed the NATO’s support to the Afghan forces.

“The Afghan National Defence and Security forces and the people of Afghanistan have my personal assurance that we will continue to stand with them. We support our valuable friends and partners in the fight against terrorism,” it said.

The attack came just two days after Defence Minister Abdullah Habibi visited the base during a trip to Balkh.

It is the second major attack on an Afghan military installation in 2017.

The attack is the deadliest in Afghanistan since July 2016, when two Islamic State suicide bombers killed 80 Hazara protesters.

A 23-year-old man in Britain has been charged with “sending malicious messages” to an MP. Craig Wallace, also…
byShivi Johri

During the violent riots/siege in the US Parliament complex Capitol Hill, a person was photographed with his feet on the table of US House Speaker Nancy Pelosi. That man has now been arrested on Friday.
byIANS

Katnmandu, Sep 28: An earthquake of magnitude 4.1 struck Nepal around 10.30 am on Saturday. On Tuesday, an…
byWeForNews Desk